Where we live, water is not as abundant as it once was.  We have had one significant rain event for the entire Summer.  Only 55 mm (2 inches) of rain in three months.

With empty rainwater tanks at around the mid January mark, my veggie patch and fruit trees were on life-support until two days ago.  It finally rained.  Enough rain in one day to refill both tanks.  Yay!  I can now think about winter vegetables.

However, long dry summers, without much rain, have become the norm over the last 15 years (except 2 years ago when we had floods).  I have certainly noticed this change in the local climactic patterns, but many others around me have not.  I didn’t think anyone noticed.

Until today that is.  To my astonishment, I stumbled across an Oracle in my work place.  A mechanical prediction machine.  You know, like the Zoltar Speaks machine in the movie Big (with Tom Hanks).

We have a coffee machine that can predict future events in our part of the world.

It is true, honestly.  I didn’t believe it myself at first, until I took a closer look. 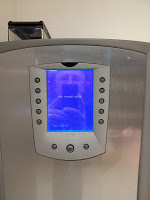 What’s that.  You can’t read it?  Well take another look. 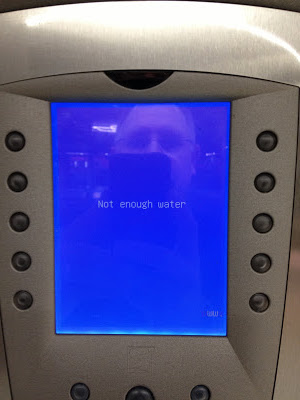 Clever Coffee Oracle!  I wonder what it is going to predict tomorrow?  I can’t wait to find out.

Today’s post is over at the Little Green Cheese.  My cheese pal, David, kindly gave permission for me to post the instructions on how to construct the curd cutter (aka cheese harp) that you may have seen in a few of my cheese making video tutorials.

So, now all you budding curd nerds need to hit this link to my post titled “Making Your Own Curd Cutter” so you can read the detailed instructions.

Enjoy, and please leave a note of thanks while you are there to David for the kindly sharing the instructions with all of us for this fantastic cheese making tool!  It is so useful, and beats a curd knife hands down.  I would now be lost without it. 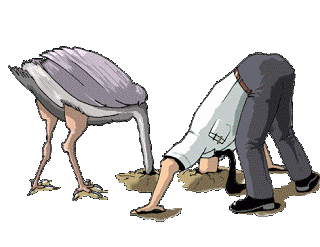 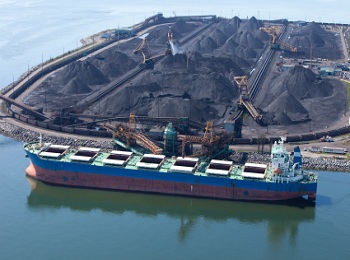