This morning we awoke to a very cold and frosty start to the day.

I arose at 6.30am, and proceeded outside to feed the chooks who were already squawking in the morning twilight.  I had to crack the ice on their water bowl, so decided to give them some warm water from the tap.

Then I did a quick tour of the yard, and noticed that there was frost everywhere.  This is very unusual for this area, and I have only experienced temperatures this cold about 4 years ago, and never in the 8 years before that.

The broad beans were all bent over on top and frozen, 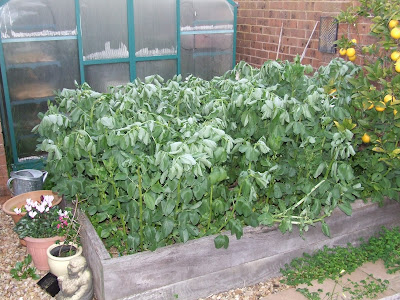 as were the brassicas.  Both of these vegetables are frost tolerant and recovered without incident about two hours after the sun rose. 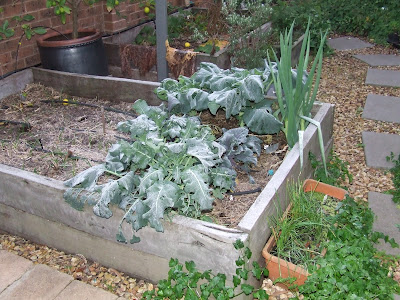 The temperature was a lowly 0.5 degrees Celsius (32F) at 7.30am, which is when I took these photos.  It got down to a low of 0.3 degrees overnight.    Freaking freezing Mr Bigglesworth!  Inside for a warming cup of coffee. 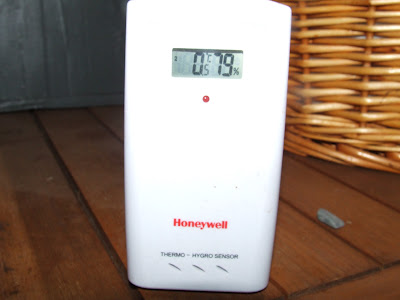 The entire garden looked like Jack Frost had been dancing around and throwing ice everywhere. 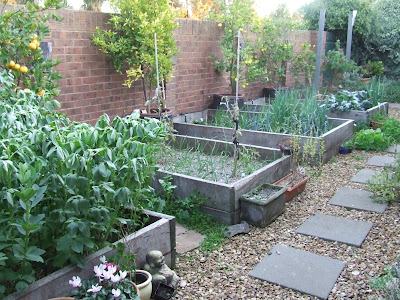 Only one plant suffered, which was our Pepino bush over the other side of the yard.  Half of the leaves are burnt, but the rest survived, with three big Pepino fruit still ripening on the vine.  When I get a chance, I will give it a prune, and it will be right as rain.
The rest of the day was spent working around the yard in beautiful sunshine.  I began by weeding in-between the beds as the dandelions and golden oxalis was getting a bit out of control.  Then I trimmed the ivy near the main gate, and pruned the loganberry bush.
Once that was sorted, I fixed our bed, as it needed some slats fixed up.  Then I fixed the front door, that was getting stuck closed.  It hasn’t been the same since the earthquake, and the door frame has moved.  I planed a little off the top and it worked like a treat.
Then onto fixing the toilet which was leaking and making a terrible groaning sound when the cistern filled.  I replaced all of the rubber seals within the cistern, and that fixed all the noises and leaks.  We will no doubt save a few litres of water each day now, as I had been meaning to fix it for a few weeks.  So many jobs, not enough time!
After a quick trip to the hardware store for some sugar cane mulch, Ben and I cleaned out the two chicken houses and added fresh bedding.  Before we finished the bantams house, I decided that they needed a new nesting box, so Ben helped me build a simple one and installed it into their house.  I believe that the two little girls appreciated our work.
When we were cleaning out the big chook house, Ben was playing with the chicken nipples and trying to get the hens to drink from them.  I told him that I would give him $20 if he could get all of the hens to start drinking from them.  I will give him and A+ for persistence, because he did managed to get two of the chooks to drink from them albeit with a helping hand!  I told Ben that the offer was still on the table, so I dare say he will try again tomorrow.
Then we weeded the garden bed next to the chook house, because the chooks have just been too slow in digging it over.  It took us a good hour to remove as much of the couch grass (Cynodon dactylon) and its roots as we could.  It was hard work, but well worth the effort, because after giving the bed a few weeks to settle down, we will be planting potatoes in August.
Finally, a quick sweep of the path, and that was it for the day.
It was rewarding, and fun working with Ben in the garden.  We plan to do more work together to begin to prepare for Sustainable House Day in early September.  Great father and son time.
Who else has experience unusually cold weather in the Southern Hemisphere?
-37.6777778144.5686375