Listen to the Episode Below (00:21:19)
Download Listen in a New Window iTunes Stitcher SoundCloud Leave a Review Clammr It Subscribe via RSS Subscribe on Android RSS Patreon

How many of you have old electronic goods lying around, or just dump them in landfill?

I am certainly not one to judge, as I have bought a few computers in my time.  However, I dispose of and recycle my computers and electronic goods as responsibly as I can, or at least attempt to extend their lifespan as long as I can by adding new components or get them repaired.

You don’t have throw them into landfill you know.  You can give them a second life or put them to work again. 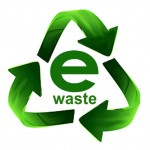 Links mentioned during this episode;

Lately you can get devices repaired as there are so many mobile device fix-it shops popping up all over the place.  We have two of these shops in our new shopping mall that I noticed in the last few months.

So next time you think about getting rid of an electronic device, have a think about where it may end up.  Can you repair or upgrade it instead of replacing it?  It is a much better outcome for your back pocket, and the environment in the long run. 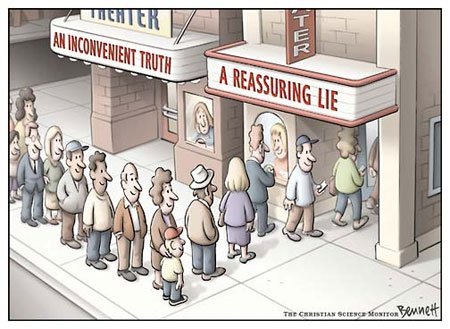 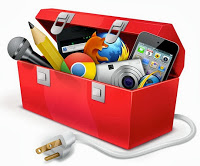 I thought it would be helpful to create a resource page that you can always come to for all of your sustainable living and blogging needs.
I have gained and learnt a lot of tips, tricks, and knowledge since my initial greening, and regularly can tell greenwash from a good deal.

I get weekly emails from readers asking me how I did something or where I got certain tools or books, so I put them are all in one place.  I will be adding to the list as the weeks go by.

Just be aware that there are also some necessary non-green things listed which help me produce my sustainable living media empire (insert Dr Evil laugh here).  They are not so green, but good quality that serves me well in my endeavour to spread the sustainable/simple living word.
To visit this new resource page, you can click on the Resources tab, just under the blog banner, or click here.
There is lots of free stuff, and where I can, I fully support our local businesses.
I hope you take the time to peruse this valuable resource list.