We had a solar electrician visit on Sunday to check out our inverter issue with our Solar PV system.

He tested the voltage from the array, which was fine and the grid voltage which was also fine.  So at least there is nothing wrong with the panels and wiring.

It looks like the main controller within the inverter itself is faulty.  If it’s not under warranty, may cost a bit if they can even get the part for such an old model. 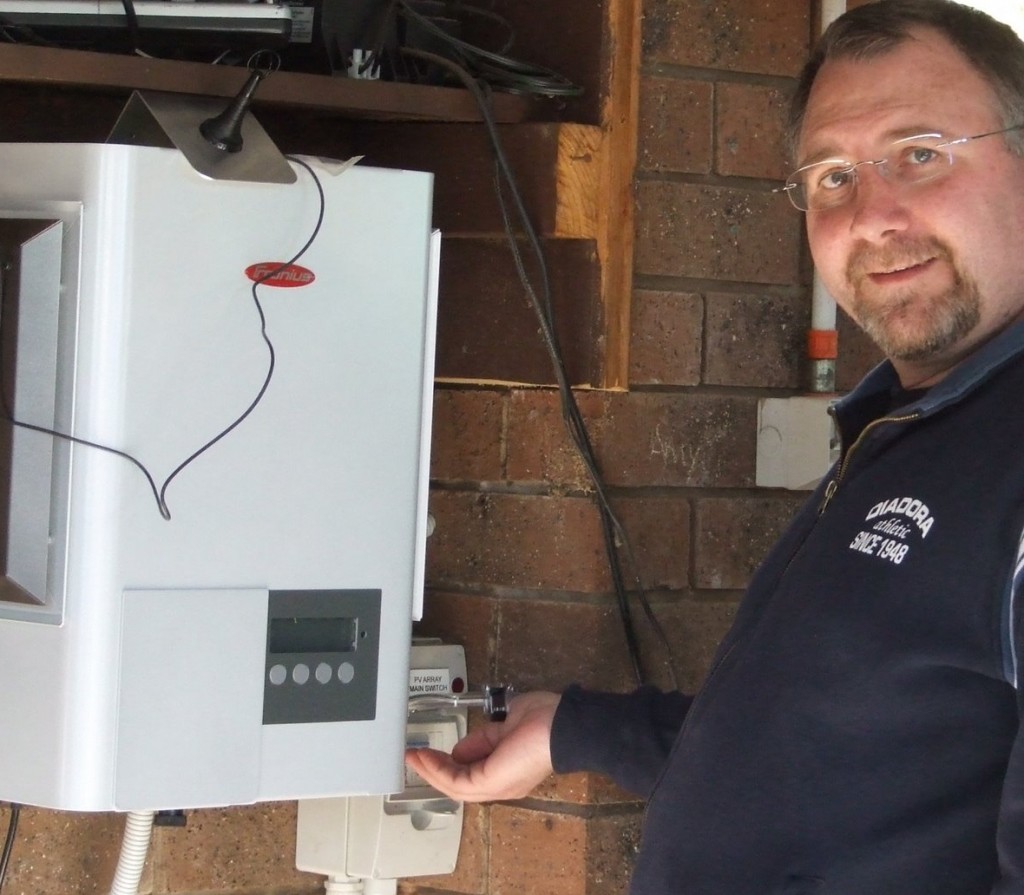 Also, he mentioned that if they cannot find the part it needs, then the inverter will have to be replaced.  This means I may have to foot the cost of a new inverter as well as rewiring and new isolation switches as well because the electrical regulations have changed since I got the system installed.

Pretty ordinary news all round.  Just waiting for news back from the installer to see what our options are.  I will update you know when I know more.

So much fun (not), and we have gone back into energy efficiency mode here at home to save more on our power bill.  Fingers crossed that we can get the solar PV back up and running soon.

The verdict is in.  The Solar PV feed-in tariff was certainly worth all of the pain that I went through to sign up for it.  Since the 21st of January, when our new meter was installed we have utilised the following;

Not taking into account the network connection fee of about $50 for the quarter, that is a grand total profit or credit of $13.09!  As the meter has been read today, I should receive the bill in the next week.  Fingers crossed that my calculations are the same as the electricity retailers.

Not bad for the hottest Summer on record, and the longest warm spell of days over 20C ever in Melbourne.  The air-conditioner got a workout for a fair bit of the billing period due to Kim’s MS as we tried to keep her cool and reduce the fatigue.  Not very energy efficient, but that is just the way it is.

I am going to monitor our electricity usage weekly for this quarter so that I can determine whether we will remain in the black.  This billing period is usually our best season for energy efficiency, due to cooler weather, and with mainly sunny days, there is a good chance that we will export a fair bit of electricity during the day.

Solar PV is definitely worth the investment if you can afford it.  Now that most states in Australia have some sort of feed-in tariff, the payback period for your investment will be even shorter. 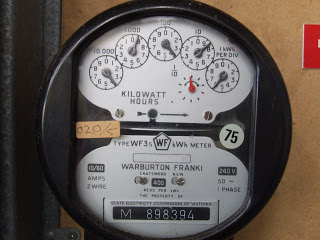 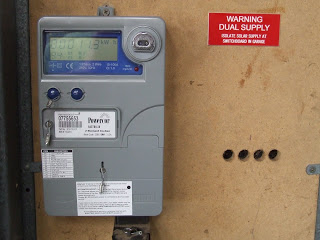