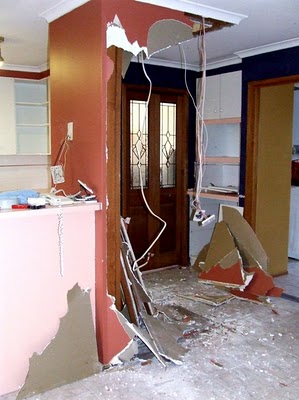 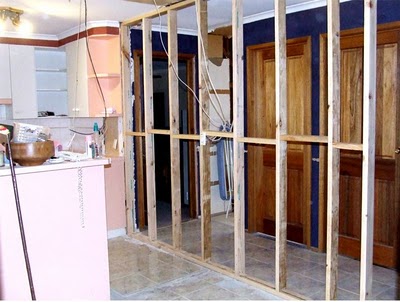 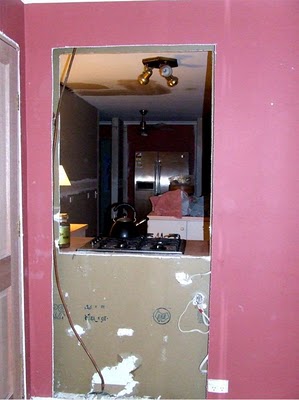 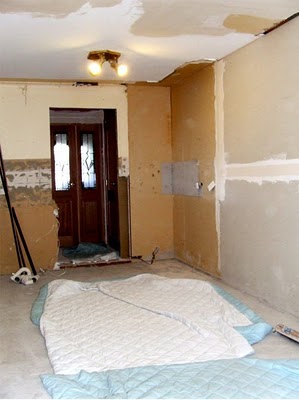 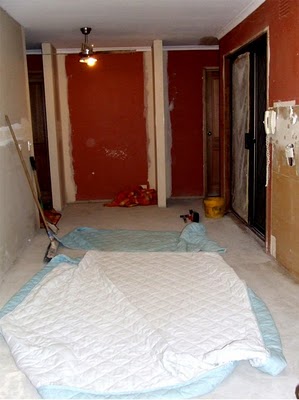 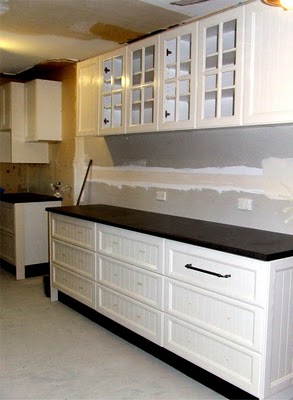 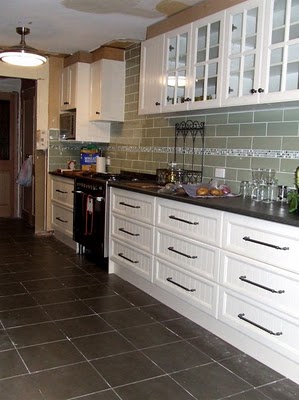 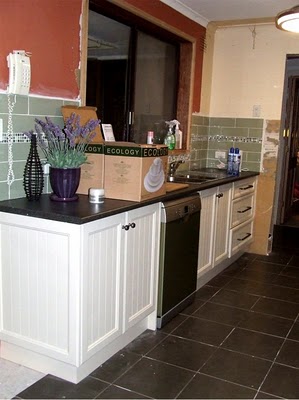 From 1 July 2010, all Australian entities that emit over 25,000 tonnes of CO2-e must comply with the accounting and reporting aspects of the scheme.  All large entities who emit over 125,000 tonnes CO2-e must have an independent audit of their accounts and reports.  I can see a golden opportunity that was not there before the scheme was announced.  You see, all of these companies have to account and report each year by 31 October each year, with a submission to the Department of Climate Change as to how many tonnes of greenhouse gas emissions they directly produced.  So who is going to do all of this reporting?

Well that is where the golden opportunity comes into the picture.  I have signed up for a Carbon Accounting course at Swinburne University.  The course starts on 12 Jan 09, with 3 classroom days, and about 60 hours work with a final assessment.  I am taking annual leave for the 3 classroom days, just so that work is kosher with it.  I have also funded it myself.

The course objectives are as follows:

So, I reckon that if you can’t beat them, then join them, but in a way that will benefit by the reduction of GHG emissions and on my terms.  I have so much experience already by reducing my own carbon footprint at home, it can only be a valuable asset in this sort of field.

I am hoping that with this extra knowledge in my career toolbox, I can begin to expand into the Sustainability & Environment field, where my obvious passion lays.  I will try to secure a position within my current company first, giving them first dibs at my new skills.  If I am not successful at securing an internal position, I will then begin to formula a plan on what avenue I should then take or look for other education and re-skilling opportunities.

Now that I am over the Carbon Blues and have read a lot more of the white paper, I believe that there are exciting times ahead (even though I don’t agree with the target of 5-15%).  Naturally, I will keep you all posted on my progress, but it might be a bit quite on the blog whilst I am studying.

“All truths are easy to understand once they are discovered; the point is to discover them.” Galileo Galilei 1564-1642.

To celebrate my 200th post, lets crack open an egg and make an omelette. 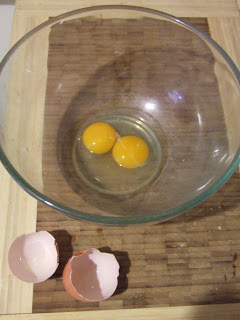 OMG! It is a double yoker!

What clever little chickens. We think it was either Bunty or Edwina because yesterday, I heard an almighty racket coming from inside the chicken house, and amongst the clutch of eggs was a massive 67g egg. That must have hurt on the way out!

Thanks to everyone who reads this humble blog. There are many more posts to come.