Listen to the Episode Below (00:36:37)
Download Listen in a New Window iTunes Stitcher SoundCloud Leave a Review Clammr It Subscribe via RSS Subscribe on Android RSS Patreon

Greening our business is now second nature for us.  When Kim and I started our Little Green Workshops business, we wanted it to be as green as we possibly could.  We strive to make sure that our personal values shine through when we teach our classes and that all of our ingredients and equipment are as sustainably sourced as possible.  From local milk for the cheese making, to as much locally sourced oils for soap making, and eco-soya wax for candle making.  We reuse things as much as possible and recycle everything that is possible.

During this episode you will hear Kim and I talk about how we started our business and what we teach.  We get a bit off track at the start, but get to the greening part at around the [12:40] mark.  If you just want to specifically listen to greening our business then fast forward to that time mark. 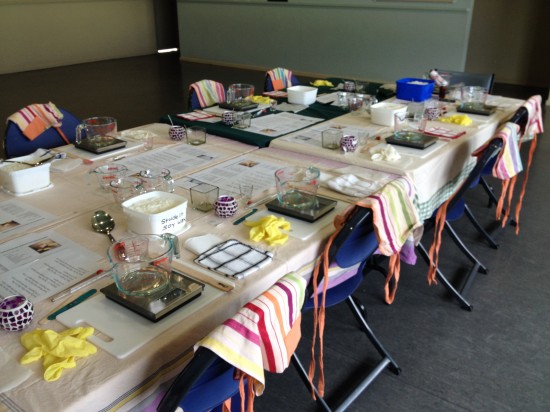 We have carried that through to our on-line business and all our new products where possible.  Additionally, around the office we make sure that we source post-consumer 100% recycled paper, refill our own toner and ink cartridges for printing our booklets and invoices, and of course we use 100% renewable energy here at home.

An as for packaging our products we use recycled cardboard boxes and brown paper for most of our shipping.  We even shred our old tax documents and any other paper we can get our hands on for filler for shipping.  Nothing goes to waste around here.  Boxes that we receive stock in gets reused for our own shipping or cut into soap mould lids or given away to friends.  If we can’t find a use for it, we then recycle into curbside recycling.

We hope you enjoy the show and learn a little bit more about how we try to keep our business as green as possible. 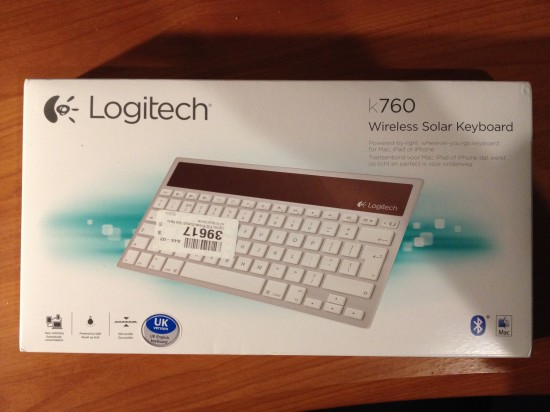 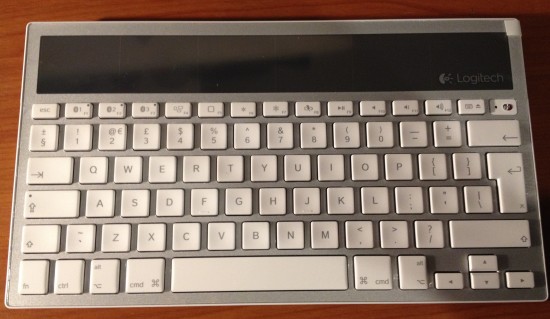 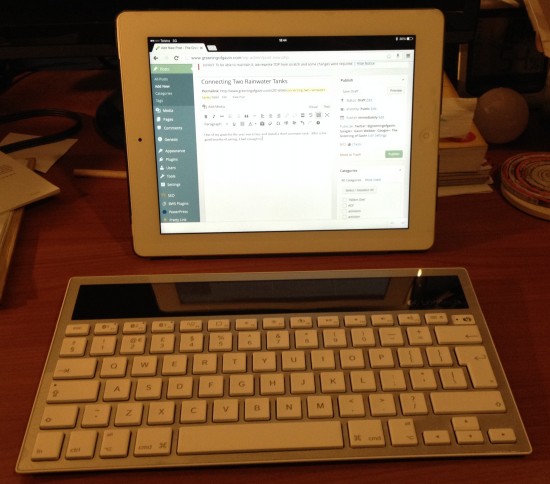 I write a lot about greening my own home, but what about the workplace?  I do have a few tips that will save money in energy and help to green up the office by reducing the environmental footprint.

• Reduce paper. When printing, use both sides of a piece of paper in order to conserve. Keep a scrap paper pile for misprinted or unnecessary documents to either print on or write on.   Also, think before printing, you may not need a hard copy.

• Reduce your waste. Bring your own coffee cup or water bottle to work to avoid buying Styrofoam or paper cups and throwing them away every day. Also, bring your lunch in a reusable container rather than a disposable paper bag. Lastly, make sure your company has an easy-to-use recycling program and that everyone is educated on how it works.

• Be conscious of your supplies. Some office supplies are better for the environment than others;  Consider refillable pens and mechanical pencils rather than disposable ones.  There are even corn starch based pens that break down in landfill.  Most office supplies can be made from recycled materials and a cheap to buy.

• Office Equipment – Computers, printers, fax machines and photocopiers all contribute to an office’s electricity consumption. New office equipment has become more energy efficient and includes facilities to automatically reduce power when not in use. This is known as ‘stand-by’ or ‘sleep’ mode. For most office equipment the power consumption in sleep mode is between 5% and 50% of its operating power.

• Turn off equipment if it isn’t needed – This is the easiest way to reduce energy costs. A check at the end of the day (especially on Fridays) should be done to ensure all equipment is off.

• Install plug-in timers – Use plug-in timers to automatically switch off some equipment after hours. These are especially useful for photocopiers, printers and appliances which do not have automatic switch-off functions.  The continuous boil hot water in the kitchenette is a great appliance to target for a time!  TIP – It’s a good idea to post clear instructions on how to override timers for people who may require equipment out of hours. Otherwise you may find them disconnected by a frustrated staff member!

• Computers – Make sure all computers are turned off when not in use, especially overnight, weekends, and at lunchtime. A notice reminding people to switch off computers when not in use will keep staff aware of energy saving initiatives. Each desktop computer left on a lunchtime costs about $5/year if not set to low power or sleep mode.  Increasing numbers of computers can be responsible for the increase in office energy consumption.

• Switch off monitors – The monitor of a computer uses more than half of the energy consumed by the machine. Newer computers have functions that automatically switch off the monitor after a set period of inactivity. For older computers turn off the monitor, even if the computer itself is left running.

• Turn off the Screen Saver – most computers allow a screen saver to appear when they become idle for a certain period of time. Screen savers do not save energy, they are merely a protection device to maximise your screen’s useful life. They do not replace the sleep mode or switching the monitor off.

So, if you follow some or all of this tips, you will save money for your business and lower your environmental footprint, and you will find that staff will feel more engaged because the company shows that they care about the environment.  Give yourself a pat on the back if you have already implemented some of these tips!

Are there any others that I have missed?