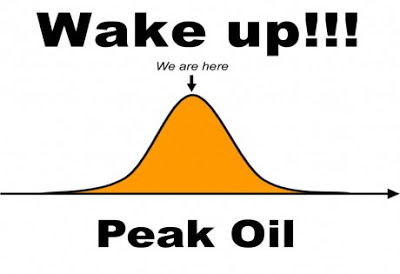 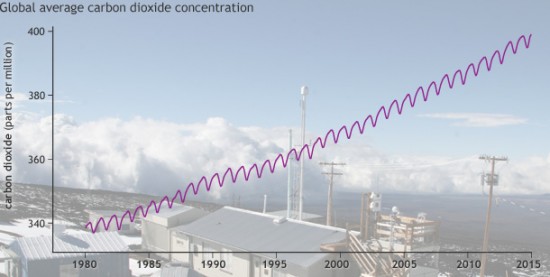 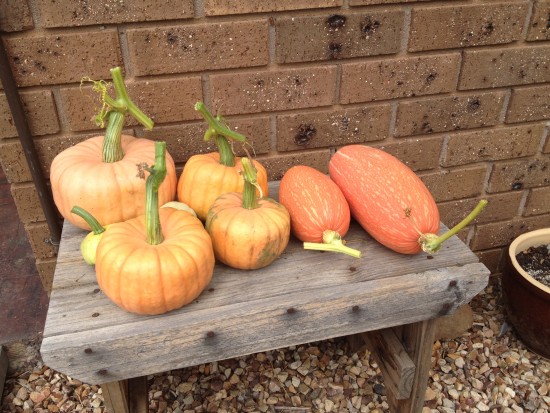 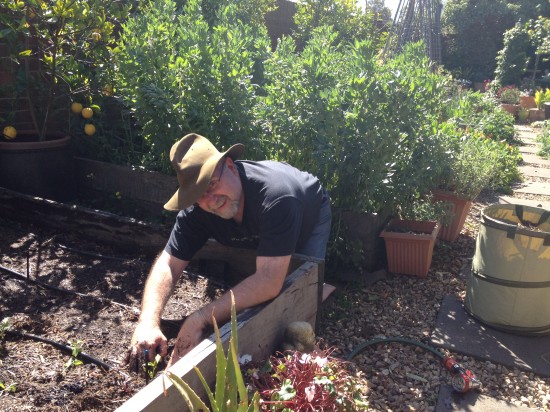 For those who don’t know, I have a passion for growing my own food here.  In fact I am so in to growing our own food that I ripped up all our lawns and replaced them with garden beds and fruit trees.  The vast majority of our plants are edible which is by design.  I’m a big advocate for Food not Lawn! 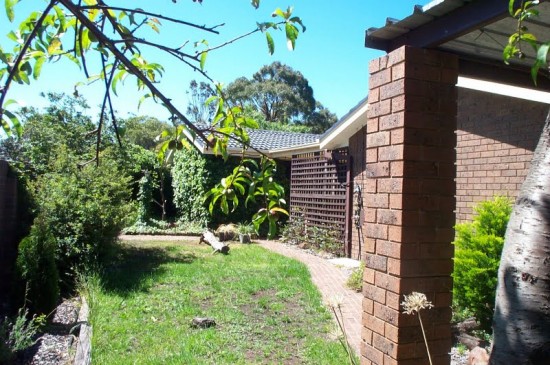 Now, I had often wondered if this trend was catching on.  It didn’t seem to matter how far I walked around my neighbourhood, I couldn’t find anyone else with food growing in their front yard.  Maybe I’m not as trendsetting as I think I am. 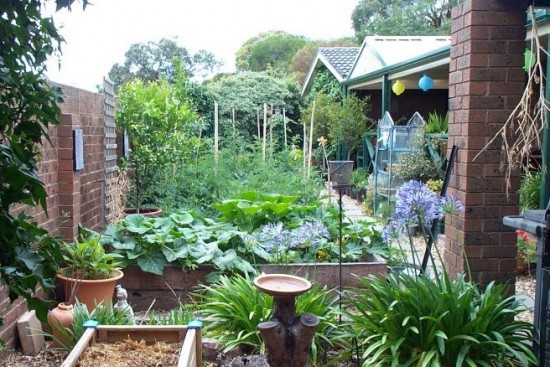 Anyway, I was pleasantly delighted when I was contacted by Sue St Jean who lives in Rhode Island, USA, who also grows food in her 464 sq metre yard.  I caught up with her over the weekend and recorded a chat which will be published via tomorrow nights podcast episode.  It was really interesting to learn how she grows so much food in her small urban block and her front yard, and still manages to make it look really nice which gets the neighbours onboard and manages a big crop.

Then as luck (or fate) would have it, Christie, one of my Facebook followers and podcast listeners brought this story to my attention.  It was regarding food not lawn!

It’s about Tim Rinne who lives in Lincoln, Nebraska, USA, who was very worried about climate change and food scarcity, so he decided to take action.  He ripped up his own lawn and started to grow food.  This had a massive ripple effect throughout the neighbourhood and many other families now grow their own food in their yards.

His story was so inspiring that I had to embed the TED talk into this post.

So here’s to growing food not lawns and all the trailblazers throughout the suburbs who are trying to make a difference and set an example to show that it is easy growing food with a bit of practice.

Don’t forget to tune in tomorrow for my chat with Sue St Jean!

Listen to the Episode Below (00:36:21)
Download Listen in a New Window iTunes Stitcher SoundCloud Leave a Review Clammr It Subscribe via RSS Subscribe on Android RSS Patreon

Knowing where our meat comes from very important to Kim and me.  We want to ensure that any meat we consume has had the best possible life and has only one bad day.  Ethically raised and not factory farmed.

Imagine my delight when I was contacted by Lucy who runs a free range farm in Baralaba, Queensland.

We talked at length about farm management, how she farms without chemical inputs, and she even makes cheese. She even told me that she is a bit of a Joel Salatin groupie who has seen him talk three times!

So much great information in one episode.

You can find Lucy & Kim (her hubby) at the following places; 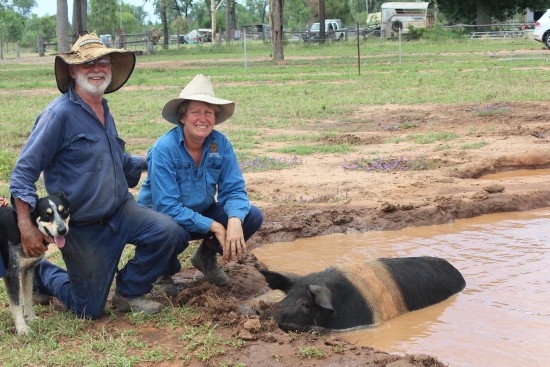 And finally, do you think this podcast episode will help someone you know? If so, help them out by sharing it using the social media buttons below.  And if you are super excited about this episode, pop on over to iTunes and leave a rating and review using the button under the player.