Listen to the Episode Below (00:34:59)
Download Listen in a New Window iTunes Stitcher SoundCloud Leave a Review Clammr It Subscribe via RSS Subscribe on Android RSS Patreon

This week we catch up with Gürkan Yeniçeri, a fellow sustainable living practitioner who lives in Canberra, ACT.  For those of you who listen to the Little Green Cheese podcast, you would have heard his cheese making story during episode LGC 04. 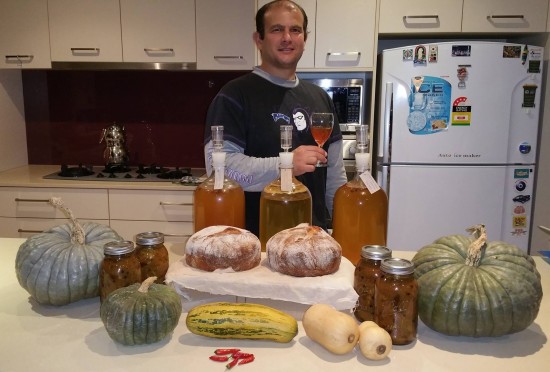 Gürkan and I talk about so many different sustainable living subjects during the show that I am going to timestamp them incase you want to skip ahead to a particular section;

He has done so much with the space he has at hand.

Please thank Gürkan for joining me on the show and sharing all his amazing achievements.

You can find him at;

And finally, do you think this podcast episode will help someone you know?  If so, help them out by sharing it using the social media buttons below.  And if you are super excited about what you have heard during this episode, pop on over to iTunes using the button under the player and leave a rating and review.

Listen to the Episode Below (00:28:05)
Download Listen in a New Window iTunes Stitcher SoundCloud Leave a Review Clammr It Subscribe via RSS Subscribe on Android RSS Patreon 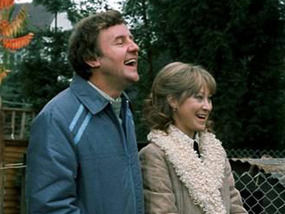 Can you be self-sufficient in the suburbs? That is a big question. It may have worked for Tom and Barbara, but can it actually be done?

Let Gavin guide you through some of the barriers that may hinder true self-sufficiency in the suburban context.  Being self-sufficient is hard work.

There is a bit of something in this episode for everyone.  Very thought-provoking.

Also if you like the show and would like to help it continue, please visit my Patreon page and pledge a dollar or two for hosting and equipment costs. www.patreon.com/greeningofgavin is the place where you can help. 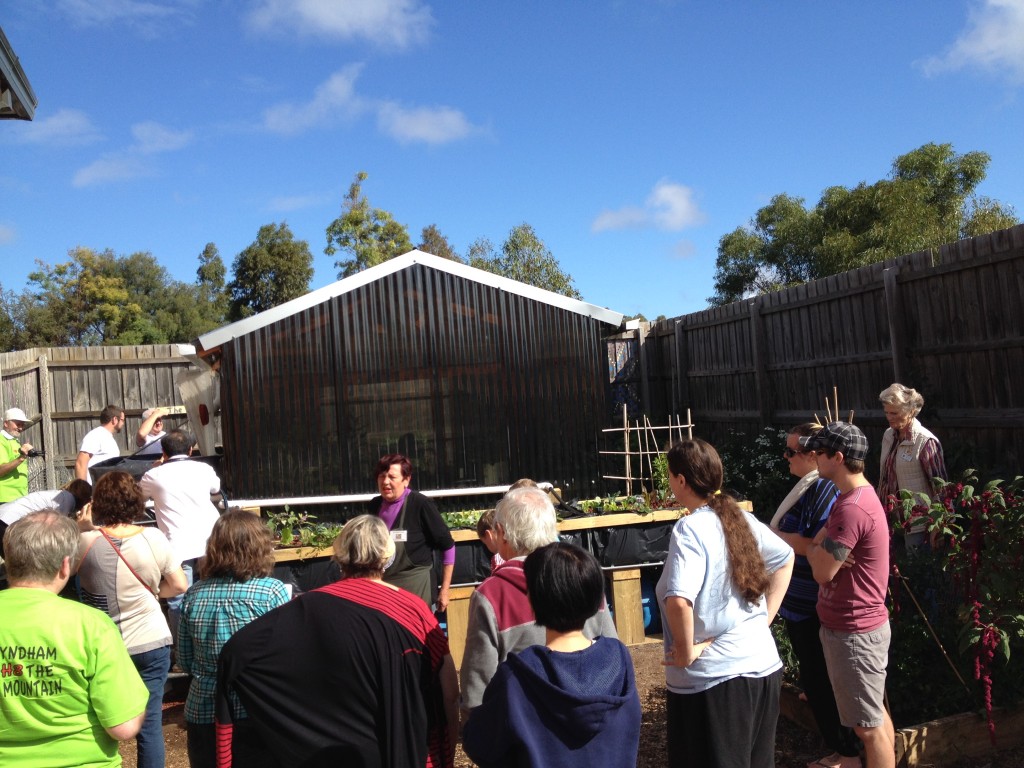 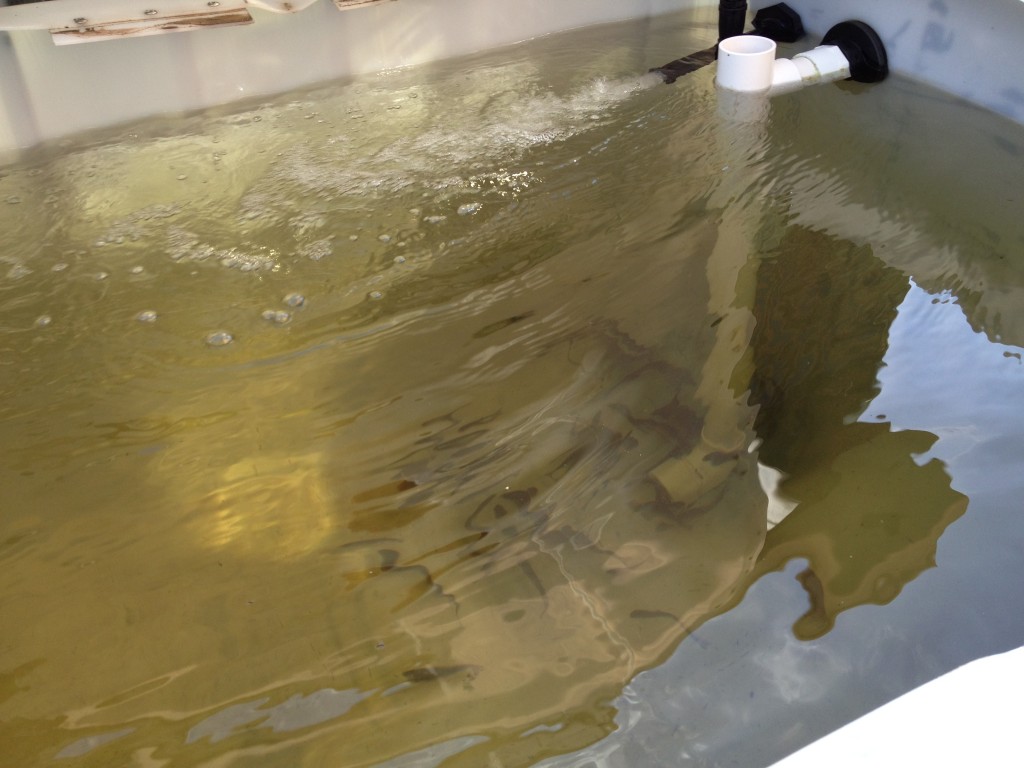 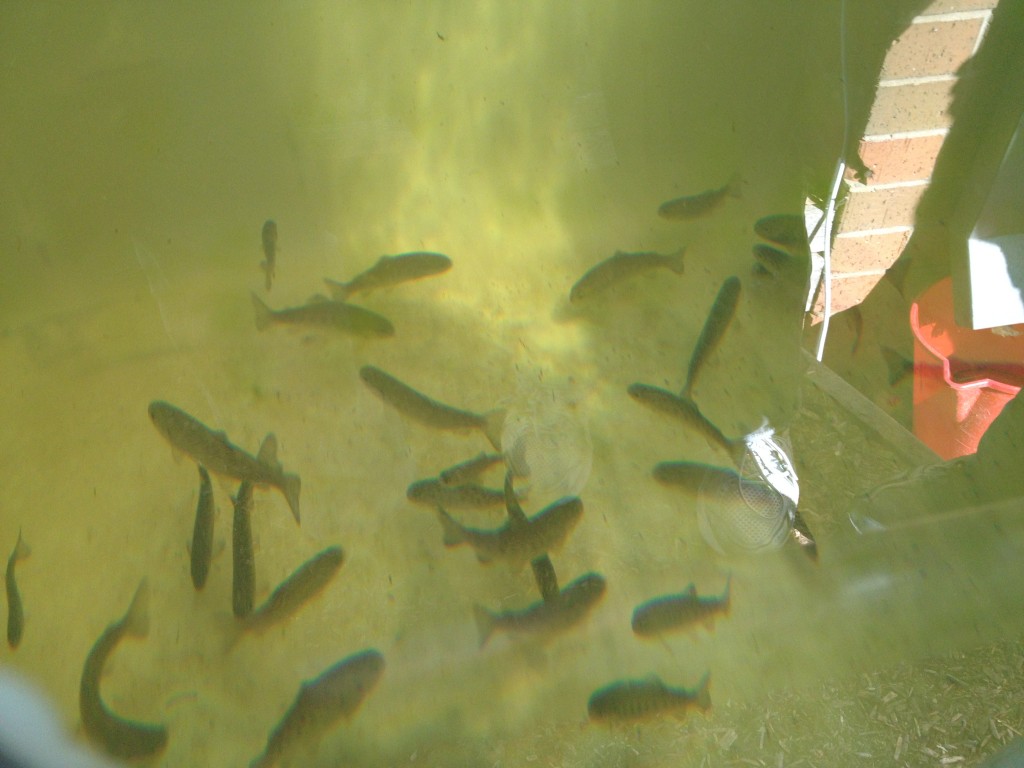 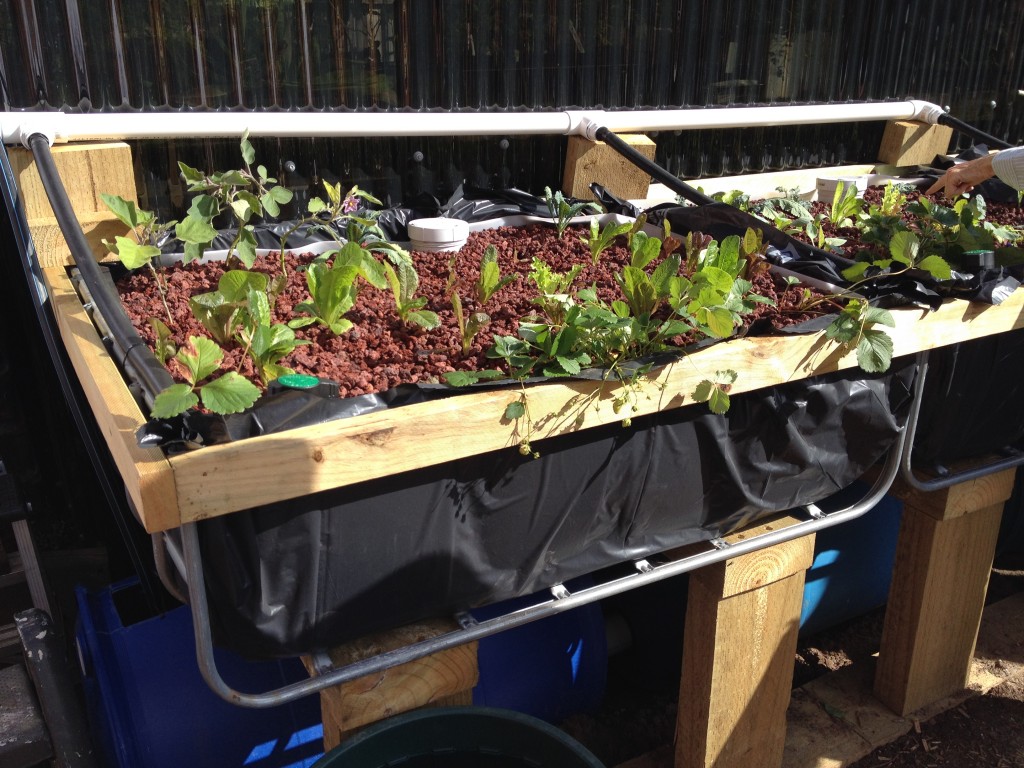 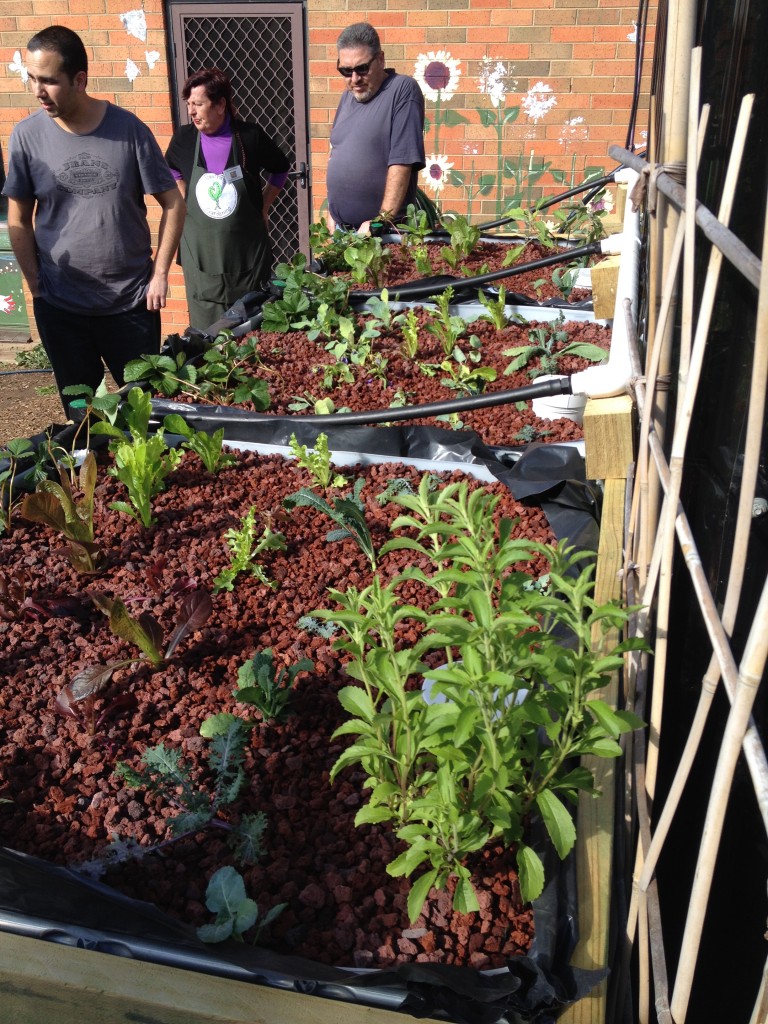 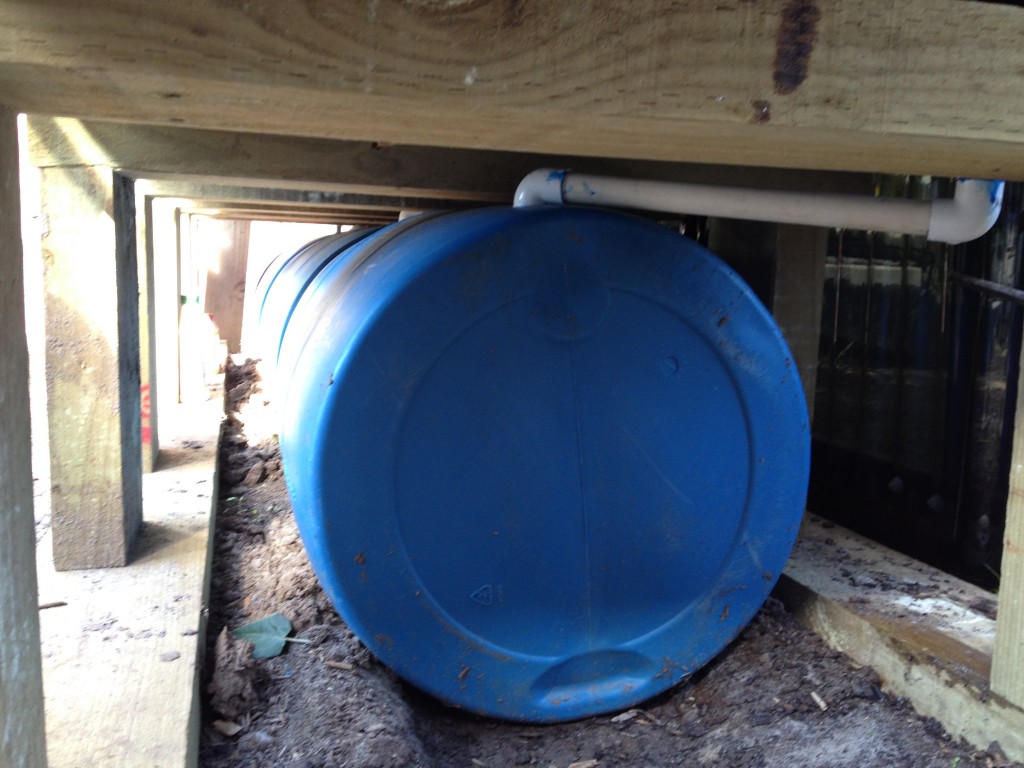 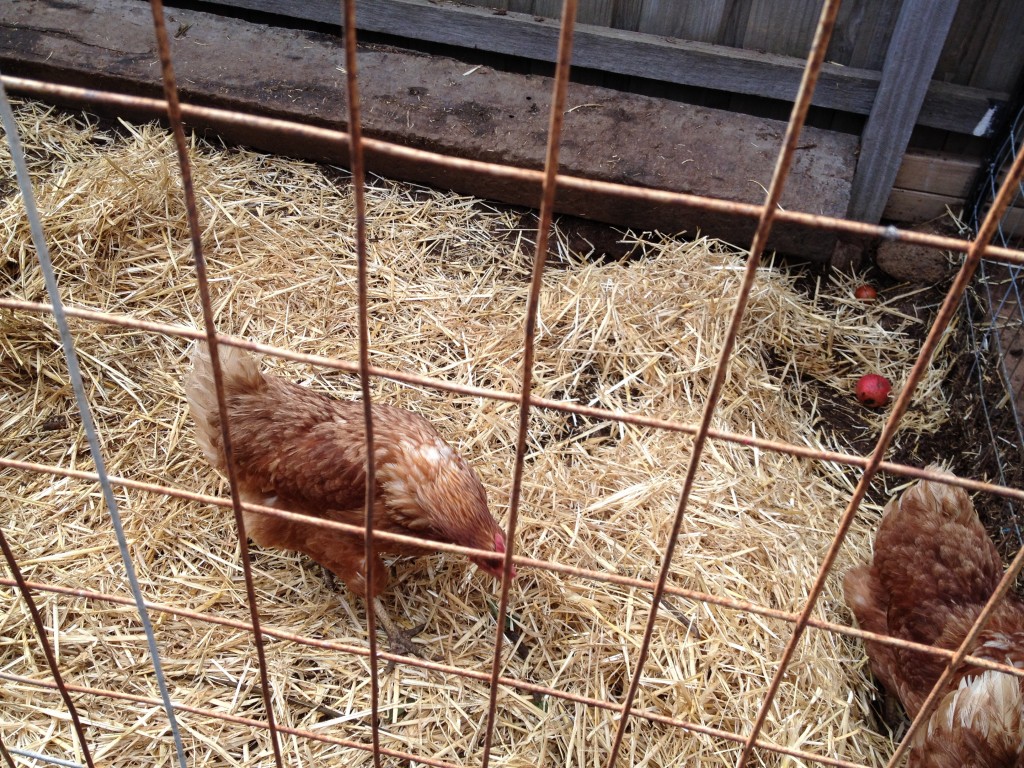 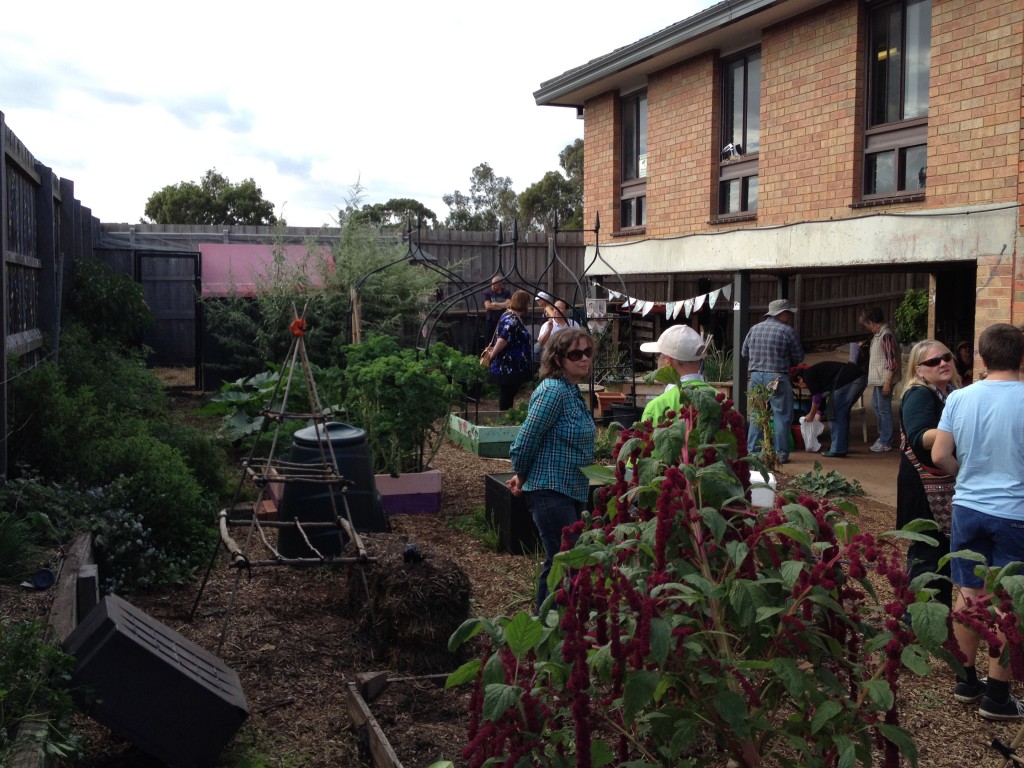 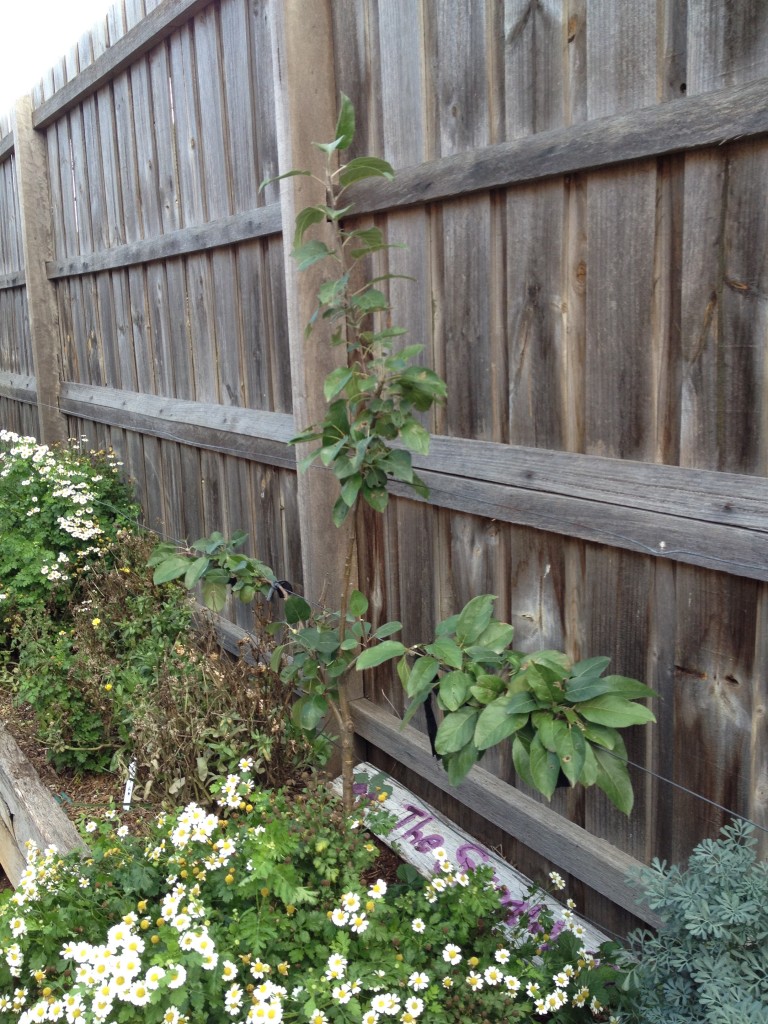