Kim and I have been out of action for the last few weeks due to both coming down with the flu at the same time.  It knocked the stuffing out of us and had to spend a bit of time recovering.

The veggie patch has been sorely neglected, with just enough energy each morning to feed the chooks, and collect the eggs.  Then it was back into bed for the day!  This was our routine for about a week.

About two weeks after first being quarantined, We ventured out and taught a cold process soap making course a couple of weekends back.  We struggled through the session, but got there in the end.

Six wonderful students walked away with 1 kg blocks of soap ready for curing and use in about 4 weeks.  Normally we teach two classes in one day, but we had the foresight to transfer those student to term 2.  Unfortunately we also had to cancel a Bath, Soak, and Scrub course as well.  We just didn’t have the strength. 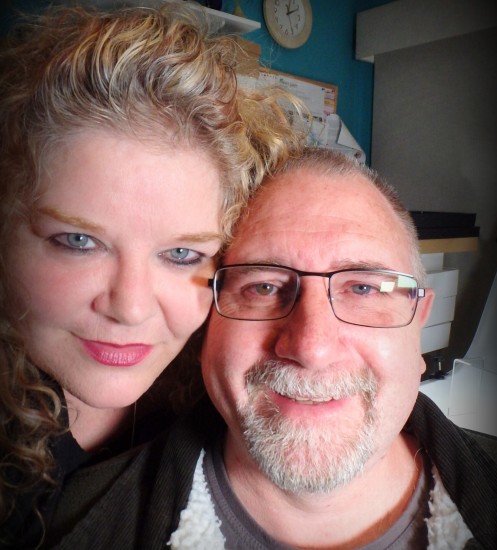 Anyway, we have fully recovered and have been getting our strength back now over the last couple of weeks.  Just in time for an Easter break of a week where we tried to catch up with pressing Little Green Workshops business requirements and fulfilling customer orders.  The only problem with being your own boss is that getting sick is something you just have to deal with.

We have also turned our renewed energy to plan the launch of a new business venture that we’ve been working on since January, but more about that in a future post.  We are nearly ready to reveal what we have been working on.  It has something to do with green gift boxes. 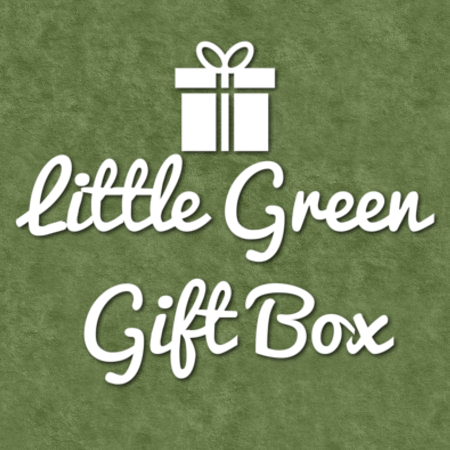 Anyway, besides working on that venture over Easter, Ben and I demolished the small chicken house, partly because the chooks don’t use it anymore as they have Cluckingham Palace to roam around in and I wanted to free up some space, and partly because I needed to get to the old Blood Plum tree.

You see, the old tree, which we estimate to have been planted in the early 1970’s, is now full of borer beetles.  There is a cavity in the main trunk that I can put my hand into which goes about ¾ of the way in.  I have also found sawdust in some of the main limbs, which is probably why this old tree has not been fruiting very well over the past couple of years. 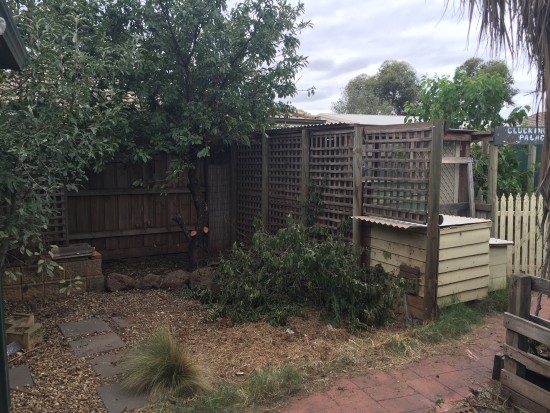 Where the Old Chook House used to be.

We’ve made the decision to cut it down, use the big bits for firewood in the clay oven after six months of seasoning, and replace it with an apple, another blood plum, and probably a pear or cherry.  We have a golden delicious apple and a blood plum in the front orchard that we’re going to transplant because they are too close to a deciduous tree that is fully mature.  The big tree is robbing the smaller ones of water and stunting their growth.

It will be sad to see the old plum tree go, but at least we will be able to replace it with three espalier trees against the front of Cluckingham Palace.  We just have to remove the old tree, and wait until the existing trees go dormant so I can dig them up and transplant.  Best to wait until mid winter to do that.

One thing I have been pondering is the future of the Greening of Gavin podcast.  We haven’t recorded an episode since the Christmas Special, and feel that a three-month hiatus is probably not too long a break before starting up again.  There have been longer breaks in between episodes, so we’ll just have get back into the studio and record a few episodes to get things rolling again!

Anyway, that’s whats been going on around here since I last posted.  Sick, slow then go, go, go.

I’ll let you all know when the launch of the new e-commerce site occurs.  We’re very excited.