We think our new double glazed windows are amazing!

This is probably no surprise to a lot of you who live in the northern hemisphere, but down under, double glazing is not the norm.  In fact, here in Australia, it is a rarity.  Our building codes do not require them to be installed in residential buildings, which I believe is a massive regulatory stuff up.  Due to our hot climate, I think they should be mandatory. 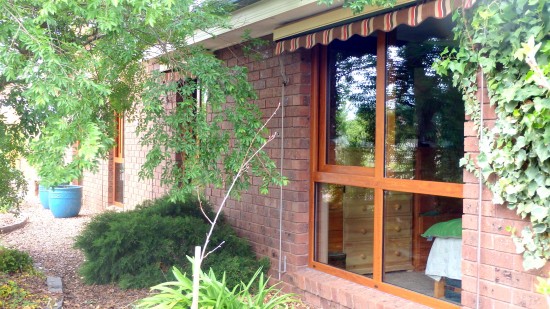 New double glazed units at front of our home

Since we had our north facing windows replaced and had double glazed uPVC units installed a couple of months ago, our north facing rooms have been warm on cold days, and cool on hot ones.  The difference in temperature from what these rooms used to be like is just incredible.  Combine that with the ceiling insulation top-up. our home is now very comfortable and has a stable temperature inside most of the time.

We had our glazing units installed by Eco Home Solutions who were professional.  We wanted a sliding half at the top so that we could let the cool evening breeze flow through the house, as we had previously with the older windows.  They had this window profile, so we proceeded with the installation of a four windows.  Like any renovation work, we did come across a couple of issues which we usually expect. 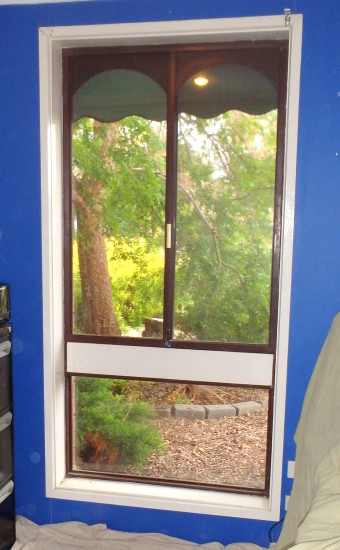 We found that the fly screens that were initially installed were a little too small and moths were able to squeeze through the gap when the window was open.  After a quick phone call, the team installed new screens the next day that were snug and tight.  I must say that Kim and I were very impressed with Eco Home Solutions’s customer service.  They bent over backwards to fix any issues as they went along. 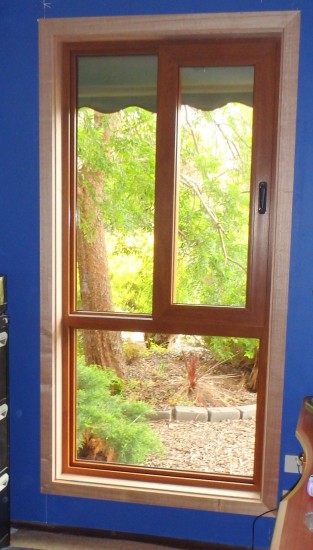 The other issue was that they accidentally left out the lock, so they swapped out the window handles by manufacturing a new frame in the same day.  They sprung into action as soon as we pointed it out, and I could tell that it was no mean feat because they stopped production at the factory and made ours up as number 1 priority.  I kid you not.

I couldn’t recommend this installer enough because their customer service was second to none.  I would say they are on-par with ecoMaster who installed our insulation.  Manny, our sales rep, even brought Kim flowers when he discovered that her mum had passed away.  I believe it was a genuine gesture, which you don’t see very often these days.

So what is double glazing, and what is so special about it?  Well for the uninitiated, it is a window unit that has two panes of glass with the air gap between them filled with inert Argon gas.

This gap prevents heat transfer between the inside and outside, therefore increasing thermal insulation properties of the windows.  In addition to this thermal barrier, it also prevents the majority of sound from passing through the glass.  This added bonus of double glazing is often overlooked, and we have been amazed at how quiet the northern rooms are since installation. 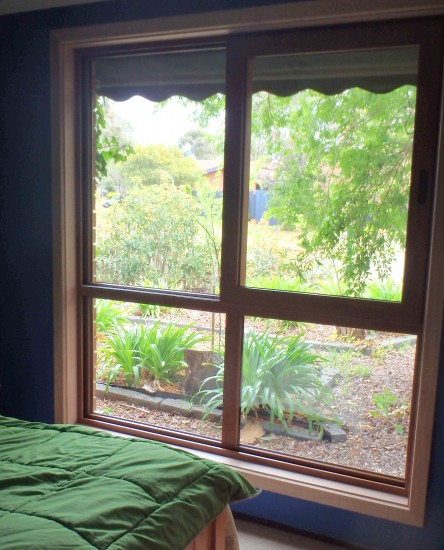 Now because the difference is so dramatic, we have noticed that the southern rooms are noticeably hotter on warmer days, which is a bit of an issue.  One of the southern rooms is Kim’s office and craft room, which has a very big glass sliding door in it which leads to the swimming pool.  This single glazed unit is letting in so much heat, that this will be our next priority.

Fortunately we do not have to get the door replaced.  We are going to get secondary glazing installed which is a lot cheaper than the full double glazed units.  To install it, they remove the glazing, and then slot in a double glazed unit with additional frame into the old glazing groove.

Anyway, we are saving up our pennies to afford the rest of double glazing, but before that we will get the place professionally draught proofed. 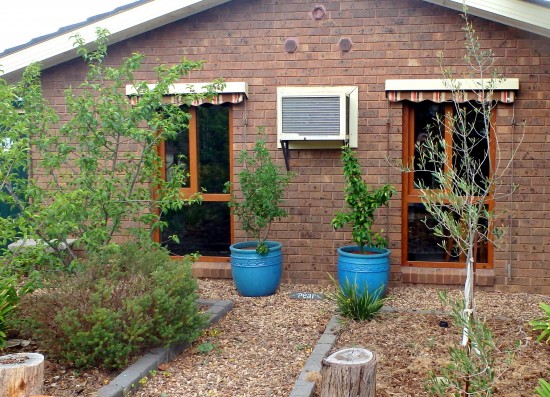 So there you have it.  Double glazing is worth the expense in my books.  If you are renovating or building, then check out double glazing.  You will not regret your decision.

How many of you have retrofitted double glazing in your home, or have recognised the benefits when building from scratch.  I would love to hear some of your stories via comment.

We are looking forward to our liveable home this summer, even in extreme heat.